Here is another issue I have been having since upgrading to Windows 10: I often find that the computer has woken up from hibernation, which is of course irritating since it unnecessarily consumes power. I did some googling and found a number of things that could be the cause, like the mouse, keyboard or network interface being able to wake the computer up. Turning all of these off did however not stop the computer from waking up.

Also, a recommendation was to issue the following command in a cmd window to figure out why the computer woke up:

In my case the response unfortunately says nothing about why the computer woke up, which seems like a major shortcoming.

Then I tried the following:

This did give a useful hint since it told me that mcupdate_scheduled was set to wake the computer up at 15:46:51 the next day, presumably to update Media Center. I do not want the computer to wake up to install updates, so I found out that scheduled tasks can be controlled by “Schedule tasks” (or “Schemalägg aktiviteter” as it is called in my Swedish W10 installation). In it I was able to dig down to Media Center and disable its daily checking for updates, see screenshot below (again, it is from my Swedish installation, but I guess it is it trivial to figure out how to do the same thing in an English W10).

I clicked the circled Deactivate (“Inaktivera”) button to disable the scheduled updates and after this the powercfg /waketimers gave the following response:

Another way of checking for tasks that could wake up the computer is to run Power Shell and the following command:

Apparently, no task is currently about to wake the computer up. Good.

I also found the following Power Shell command that can be used to disable scheduled wake ups:

I hope that this will be the end of the computer waking up all by itself. If it is not, I will continue to run the above commands again to see if any new wake timers have popped up.

Even though the frequency of unwanted wakeups seemed to be much reduced by the above measures, they sometimes occured anyway. Maybe I have just not found and disabled enough things that can cause a wakeup. I have given up on hunting these down, so instead I connected the computer and monitor to a power strip with a switch that I use to remove power from the computer once it has started to hibernate. As long as I remember to turn off the switch, this is guaranteed to prevent the computer from waking up while in hibernation.

A couple of times I have noticed that my mouse has reverted to being able to wake the computer up. Maybe this happens during some Windows updates. Some of the spurious wake-ups have probably been due to e.g. the scroll wheel on the mouse moving half a notch by itself which might happen if it accidentally was left between two notches. A straightforward way to verify if this can happen is to put the computer into hibernation and then start moving, clicking and scrolling on the mouse. Also try the keyboard while you are at it. To disable wakeup from mouse or keyboard, go to the device manager, right click on the device, select the Power Management tab and disable the wake-up option.

Still, the trusted old power switch on the power strip without any software involved remains the most reliable method of preventing the computer from waking up when it should not.

It seems like Windows repeatedly starts allowing mice and keyboards to wake the computer up. One way to check which devices can currently wake the PC up is to issue the following command in a cmd window:

Then one can go into device manager, right click on the offending devices, select Properties and in the Power management tab disable the wakeup capability.

It would be really nice if one could set a flag somewhere to never ever enable anything but the power button to wake the computer up to avoid the PC unnecessarily being on and consuming power for long periods when it is not used. 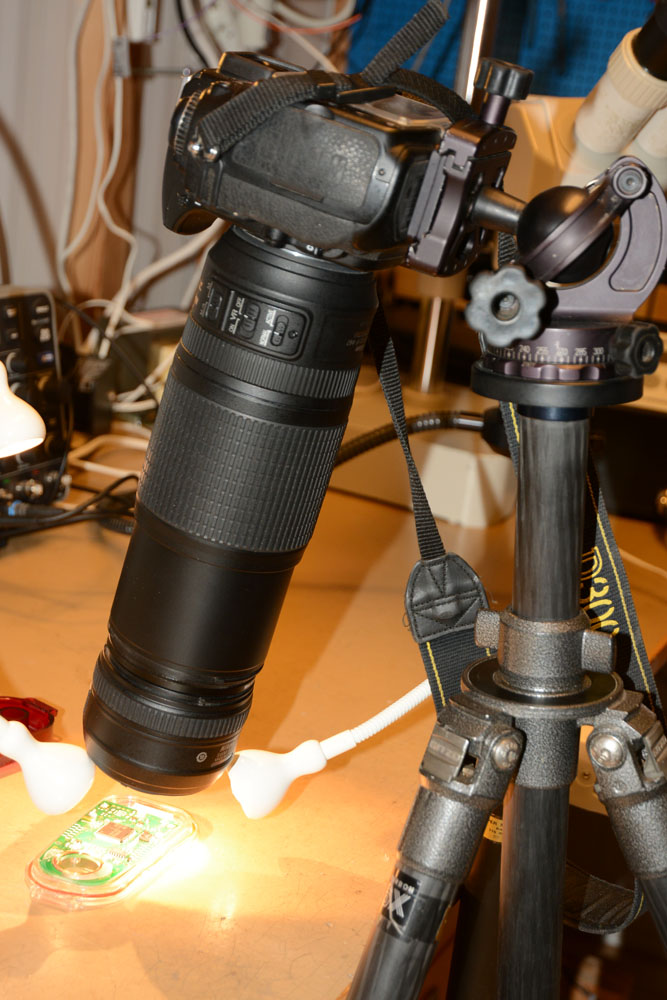 Here is the solution to another issue I experienced after upgrading to Windows 10.

Two different serial port adapters with Prolific PL2303 chips (with VID 067B and PID 2303)  did no longer work. Some googling brought up the below page which claims that the problem is counterfeit chips and new drivers trying to fight that, but I am not at all sure this is the real issue. Anyway, the solution (allegedly an old driver) offered on the page solved the problem: