It is that time of year when one puts electric advent stars and candlesticks in the windows. I usually use timers to control them, but this year I ran into a problem. Some of my timers were of the type “EverFlourish EMT757A”, probably bought at Clas Ohlson: 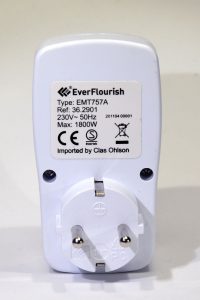 Back side of timer

Despite having a notoriously bad user interface (that forces me to google the user manual each time I want to use them), the timers, that had been laying in a drawer since last season, showed an entirely blank LCD display, even when connected to a mains outlet. I guessed that an internal battery just need to be charged, so I left them connected for a day to allow them to be charged up. The display however remained blank.

Hmm. I had encountered similar timers before that needed the internal battery to be replaced, so I decided to have a look inside to determine if this was the case again. It turned out that the screws used to keep the units together had tamper proof tri-wing heads. Fortunately, I happened to have bits that fit this kind of head, so this did not deter me. 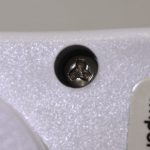 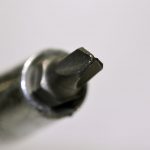 I found that there was indeed a tiny chargeable NiMH battery inside the unit (the green component with white corrosion on the side, close to the center of the picture below). Despite the unwanted corrosion, I found that the battery was actually charged to 1.3 V or thereabout, which is fine for a NiMH battery. Maybe it did not need to be replaced after all? 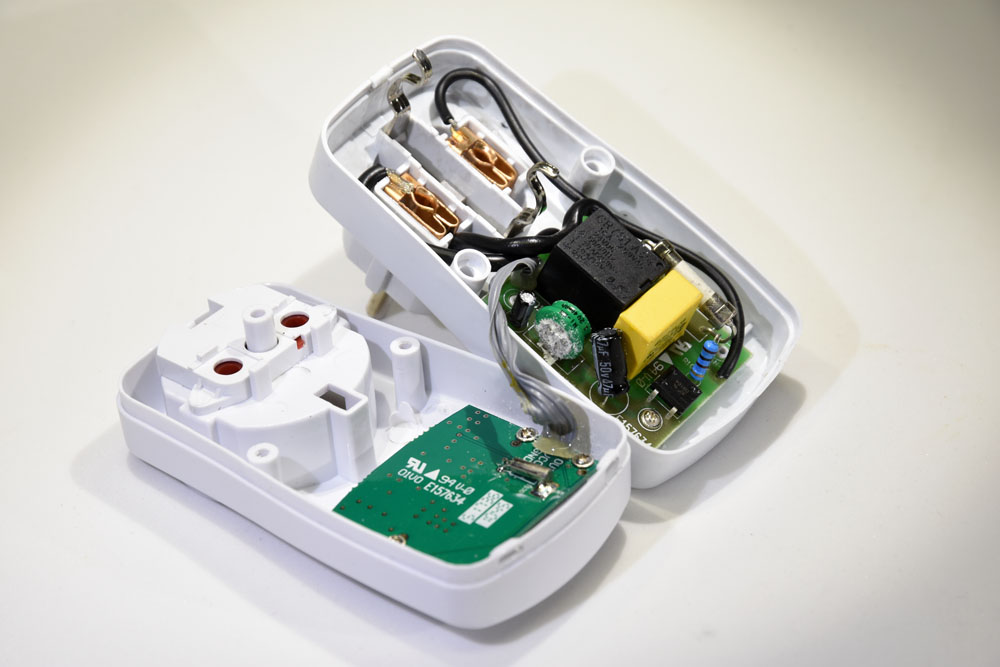 But why then was the display dead?

I put the timer back together again and had another look at the front. Pressing any of the normal buttons did not result in any reaction, but there was also a tiny little recessed button marked RESET. I used a pen to press it and voilà! The display came to life! 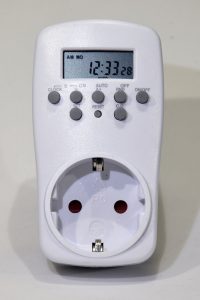 The timer has been brought back to life.

Stupid me to not try this before I disassembled the unit.

I suppose the reason the timer behaves like this is that the processor controlling the display probably does not have a proper power on reset circuit. So when the supply voltage is ramped very slowly, as it is when it is powered from a battery that is trickle charged from a state of being completely dead, the processor does not jump into action properly, even after the supply voltage reaches its proper level.