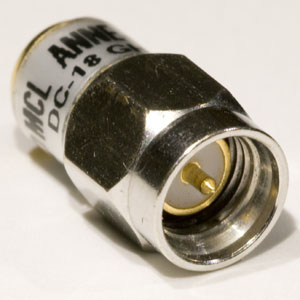 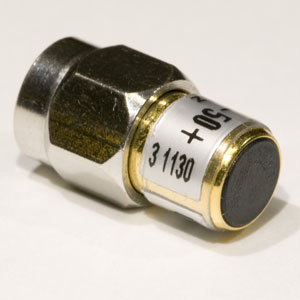 1 thought on “The Anatomy of a (Broken) Termination”