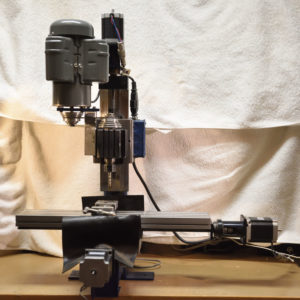 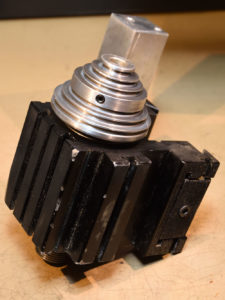 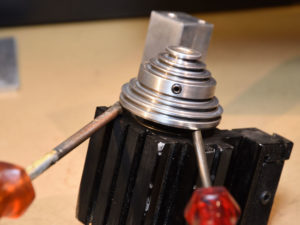 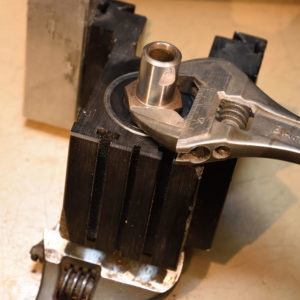 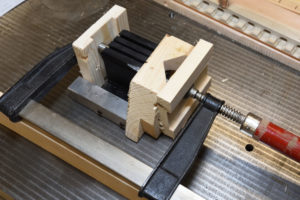 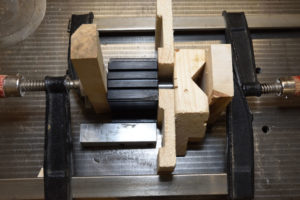 Pushing out the shaft using clamps and wooden blocks 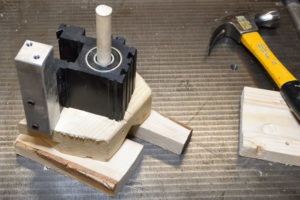 Hammering out the shaft using a dowel 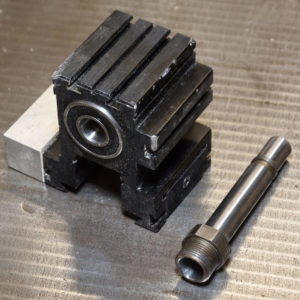 The shaft has successfully been removed. 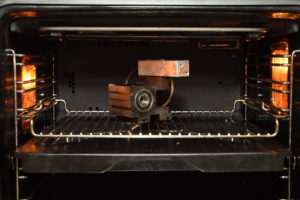 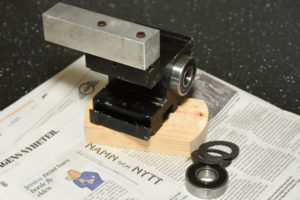 Bearings falling out of hot spindle. 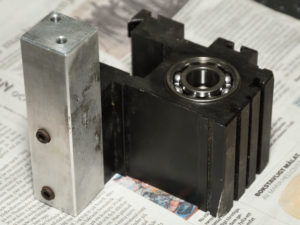 Upper bearing without shield or seal 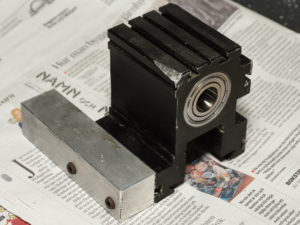 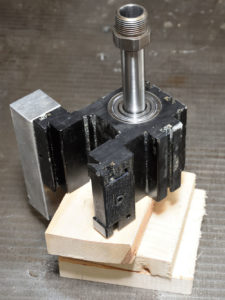 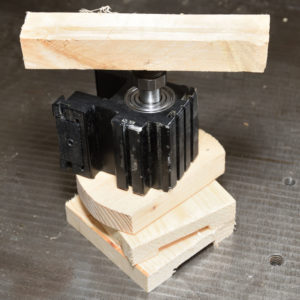 Hammering in the shaft 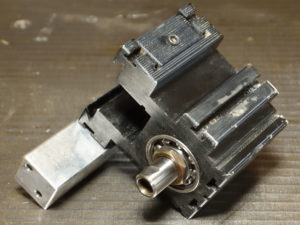 The shaft and its nut are back